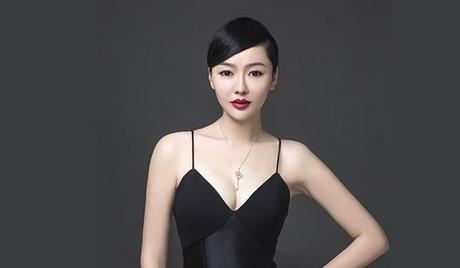 Luo Si Wei is a Chinese actress and screenwriter. She was born on September 15, 1992 and made her debut in the entertainment world in 2017 as a screenwriter for the film, “Rebirth Partner”. Making her debut as an actress in 2018, she has taken roles in various television dramas, including the 2019 historical romance, “Legend of the Phoenix”. 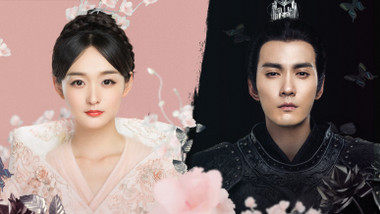 Legend of the Phoenix
Mainland China