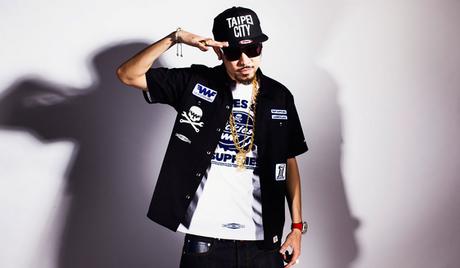 Yao Chung Jen, better known by his stage name, MC Hotdog, is a Taiwanese rap artist. He was born in Taipei on April 10, 1978 and though he began performing publicly in 1996, he didn’t make his official debut in the entertainment world until 2000, when he signed with Magic Rock Records. Since debut, he has released several albums, toured extensively, and won several awards. His most recent albums have consistently been met with both high critical acclaim and huge commercial success. With his music being used for everything from commercials to karaoke, he was a natural choice for a judge in the survival reality program, “The Rap of China 2019”.