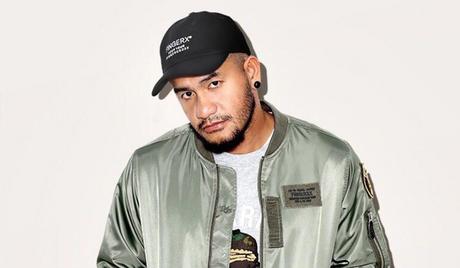 Chang Chen Yue, also known as A-Yue, or by his Amis name, Ayal Komod, is an aboriginal Taiwanese songwriter, singer, guitarist, and actor. He was born in Su’ao, Yilan County, Taiwan, on May 2, 1974 and made his debut in the entertainment world in 1993. Since debut, he has released numerous albums, collaborated with an number of artists, including MC Hotdog, and even makes appearances as a dance music DJ under the name, DJ Orange. The current front-man for his band, Free Night, he was a member of the band Superband from 2008-2010, and in 2015 he joined the hip-hop band, G.U.T.S. As an actor, he has appeared in several films and joined the panel of judges for the survival reality program, “The Rap of China 2019”.