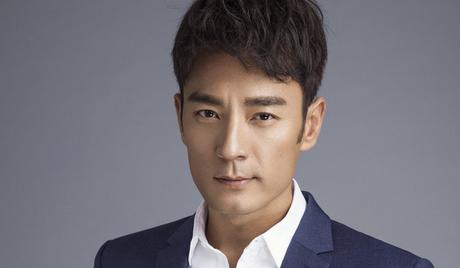 Li Guang Jie is a Chinese actor. He was born on April 23, 1981 in Pingdingshan, China and made his debut in the entertainment world in 2003. Since debut, he has appeared in numerous films and television dramas, including the 2019 addition to the epic A“Novoland” saga, “Novoland: Eagle Flag”.