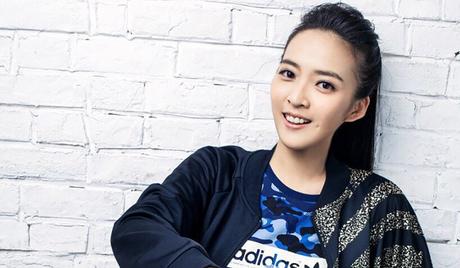 Peggy Ji, or Ji Tianyu, as she’s also known, is a Taiwanese actress and model. She was born in Taipei on September 26, 1984 and made her debut in the entertainment world in 2006 when she places in the top 10 in a TVBS beauty competition. In 2015 she made her debut as an actress and has since appeared in various films and television dramas, including the 2019 romance, “My Girlfriend”. 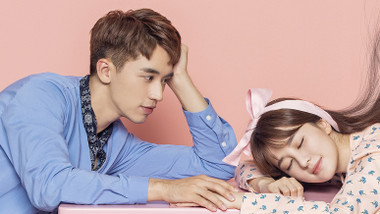