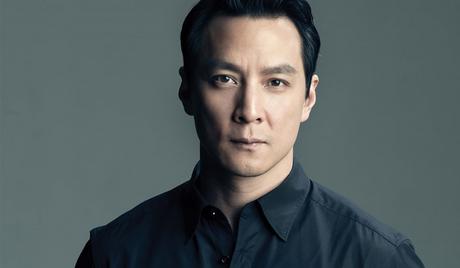 Daniel Wu is an American-Chinese actor and director who was born on September 30, 1974, in Berkeley, California. He was raised in Orinda, California, and attended the University of Oregon. He made his movie debut in 1998 when he featured in “Bishonen.” He has since gone on to star in numerous movies and dramas, scooping the Best Supporting Actor award at the Golden Horse Awards for his appearance in “New Police Story” (2004). More recently, he has appeared in the drama “Into the Badlands” (2015), as well as movies “Go Away Mr. Tumor” (2015) and “Tomb Raider” (2018). 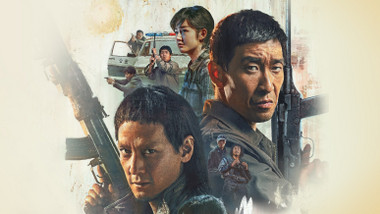 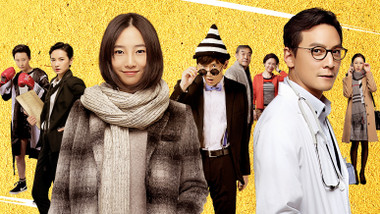 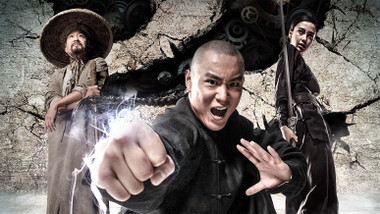 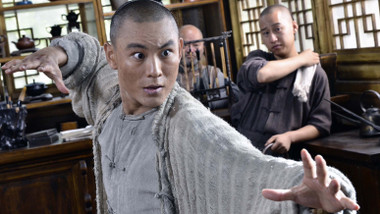