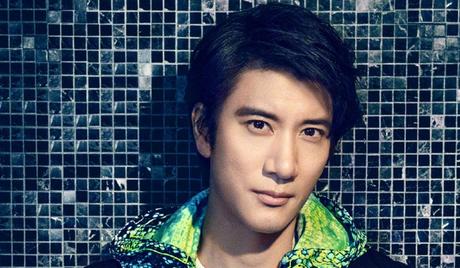 Wang Leehom is an American singer, songwriter, actor, producer, and film director. He was born in Rochester, New York on May 17, 1976 and made his debut in the entertainment world in 1995. Since debut, he has released over 25 albums, is a four-time winner of Taiwan’s Golden Melody Awards, was listed as one of Goldsea’s “100 Most Inspiring Asian Americans of All Time” and in 2018, was dubbed the “King of Chinese Pop” by CNN. Making his acting debut in 2000, he has appeared in several films, including “Let’s Get Married” (2015) and won his first award for Best Actor at the 2018 Golden Lotus Awards. With over 60 million followers on social media, he is one of the most followed celebrities in China. 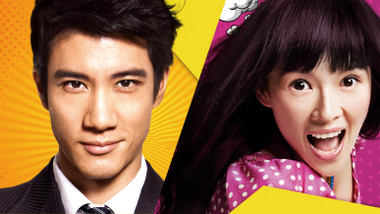 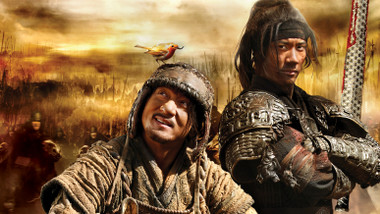