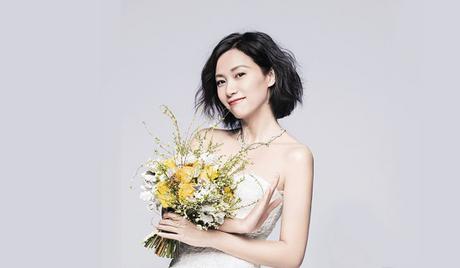 Xu Jing Lei is a Chinese actress and director born in Beijing, China, on April 16, 1974. She made her drama debut with “My Old Classmate” in 1994 while still a student. She attended the Beijing Film Academy, graduating in 1997, and then went on to make a name for herself with an appearance in the hit drama series “A Sentimental Story” (1997). She has also starred in a number of movies, including “Spring Subway” (2002). In 2003, she made her directorial debut with “My Father and I,” a movie she also starred in and wrote. The movie won her the Best New Director prize at the Golden Rooster Awards. More recently, she has also starred in and directed “Somewhere Only We Know” (2015) and “The Missing” (2017). 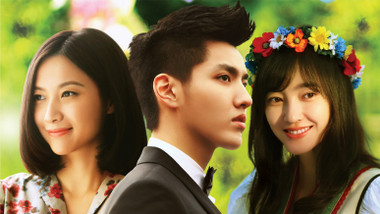