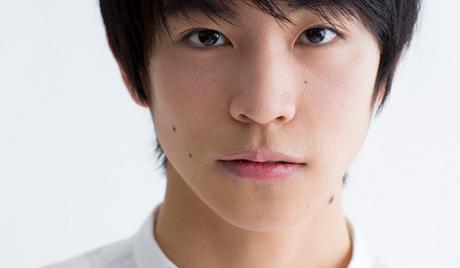 Sakuma Yu is an up-and-coming Japanese actor born on December 16, 1998. He is signed with Japanese talent agency Hirata Office, and made his debut in the 2014 movie adaptation of the video game “Project Zero.” He then went on to star in titles such as “Scattered Blossoms: The Last Flight of the Ohka” (2015), “Beatopia” (2017), and “In Time With You” (2019). He has also featured in advertisements for lifestyle brands and is a keen karate enthusiast. 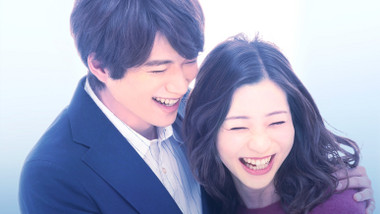 In Time With You (JP)
Japan