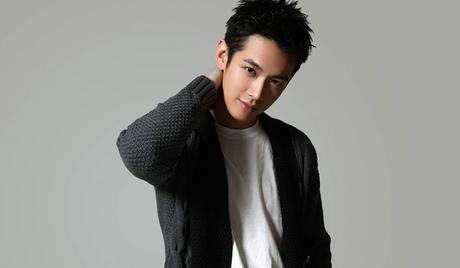 Chen Tung Ko is a Taiwanese actor and singer born on June 18, 1991, in Penghu County, Taiwan. He made his entertainment business debut with a leading role in the 2011 movie “You Are the Apple of My Eye,” for which he won the Best New Performer prizes at both the Golden Horse Awards and the Chinese Film Media Awards. The film also won him a Best Actor nomination at the Changchun Film Festival. Later the same year, he released a full-length studio album entitled “Be Yourself” – his only musical release to date. He has since gone on to appear in hit movie titles, including the “Tiny Times” series, as well as “The Road to Mandalay” (2016). 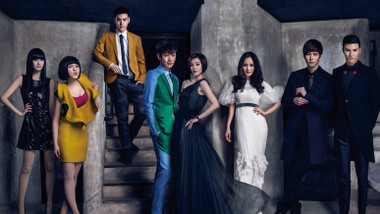 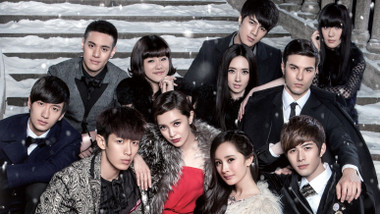