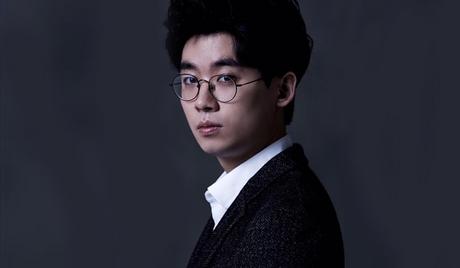 Cho Hyun Chul is a South Korean actor and film director. He was born on December 24, 1986 and made his debut as an actor in 2006 and in 2014, he made his debut as a director. Since debut, he has appeared in several films and television dramas, including the 2019 fantasy drama, “Hotel del Luna”. He is the younger brother of Korean rapper, Mad Clown. 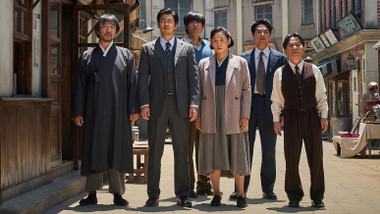