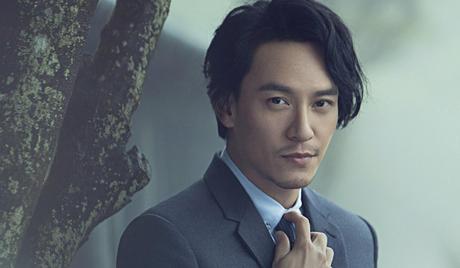 Chang Chen is a Taiwanese actor. He was born in Taipei, Taiwan on October 14, 1976 and made his debut in the entertainment world in 1980. Since then, he has appeared in countless films, including the international blockbuster, “Crouching Tiger, Hidden Dragon” (2000). Nominated for, and winning, several awards for best actor over the years he has only recently begun acting in television dramas, his first being the 2019 wuxia drama, “Love and Destiny”. 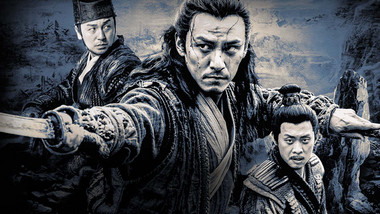 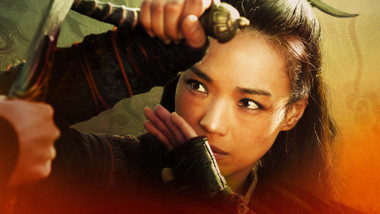 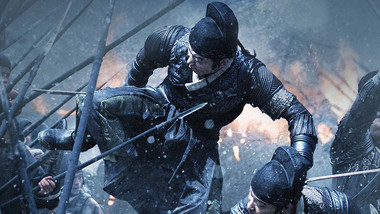