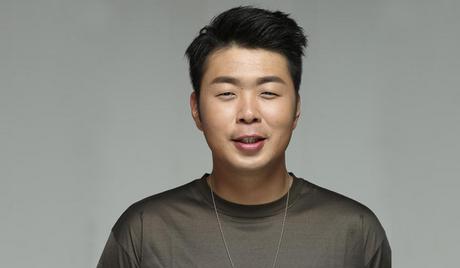 Du Hai Tao is a Chinese actor and comedian. He was born on October 28, 1987 in Shenyang, Liaoning Province, China and made his debut in the entertainment world in 1997 when he began hosting the popular reality series, “Happy Camp”. Since his debut, he has appeared in a variety of films, television dramas, and reality series, including “Heart Signal 2” (2019). 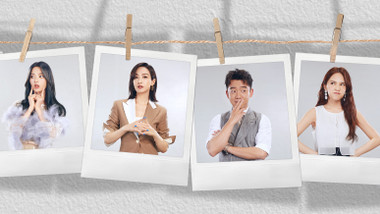