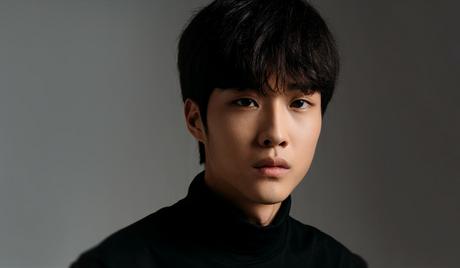 Lee Jong Won is an up-and-coming South Korean actor born on December 31, 1994. He has made a name for himself in the world of web-based dramas, making his debut in “Back to the Future” (2018). He had a busy 2019, making his film debut in the movie “Nina Naena,” and starring in web series “Ghostderella” and TV drama “Way to Dislike You.” Also in 2019, he appeared in a lead role opposite EXID member Junghwa in sport-themed series “Our Baseball,” as well as playing a role in the series “Issue Makers.”

In Your Dream
Korea 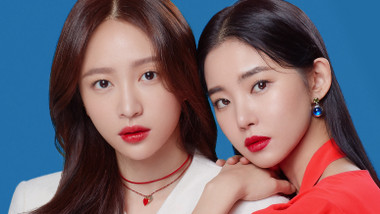 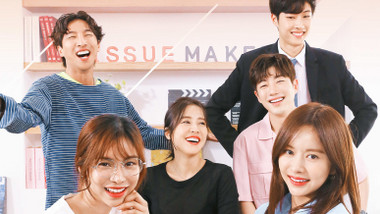