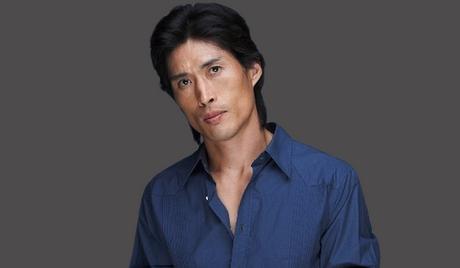 Jung Doo Hong is a South Korean action director, martial arts choreographer, stunt coordinator, and actor. He was born in Chilsan-ri, Imcheon-myeon, Buyeo County, South Chungcheong Province, South Korea on December 14, 1966 and began working in the entertainment industry in 1990, when he took on his first role as a film stuntman. In 1992 he made his debut as an action director, making him the youngest person ever to hold that position in Korean film history. It wasn’t long after that he made a name for himself as the most important and influential action director in the Korean entertainment industry. Along with directing, he has opened the Seoul Action School, taken on international projects, competed as a professional boxer, and done a fair bit of acting. Over the years, he has appeared in both television dramas and films, including the 2019 action film, “Fist and Furious”. 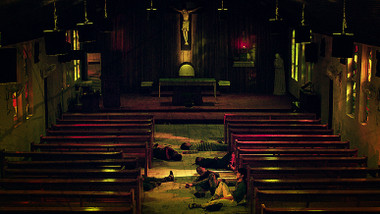