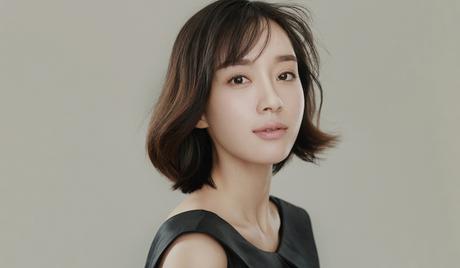 Yang Yue is a Chinese actress and TV personality who was born in Changde, Hunan Province, China, on October 11, 1991. She graduated from the Dance and Performance Department at Sichuan Normal University and made her entertainment industry debut in 2015 when she appeared on a popular variety show. She followed up with her acting bow in the short film “The Bird of Love,” also in 2015. She became the main presenter of the variety show title “Hello Food” in 2016, and some of her more recent acting credits include the dramas “Serenade of Peaceful Joy” and “Irreplaceable Love” (both 2020). 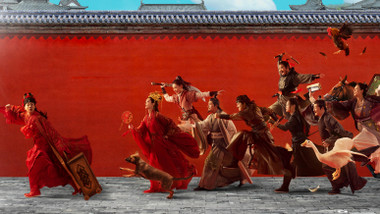 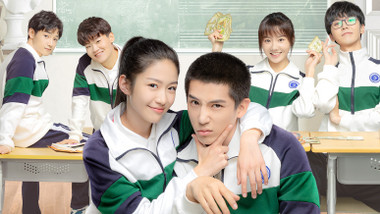