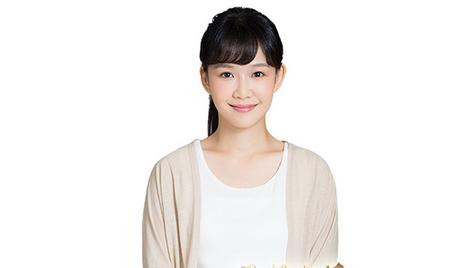 Li Jia Yu is a Taiwanese actress who was born in Taipei, Taiwan, on June 8, 1982. She studied Dance at the Hwa Kang Arts School and went on to make her entertainment business debut in 2002, appearing in the music video for a song by artist Chris Yu. She made her TV acting debut in the series “Singles Dormitory” in 2003. She followed up with roles in TV series titles including “Bling Days” (2009) and “Marry or Not” (2013). She made her movie debut in the film “Hanky Panky” in 2017. More recently, she has appeared in the 2019 romantic comedy series “Back to Home” and TV drama “Arsenal Military Academy” (2019). 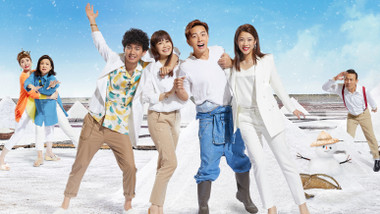 Back to Home
Taiwan