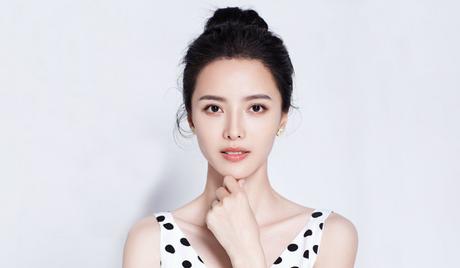 Zhang Zhi Xi, or Jessie Zhang, as she’s also known, is a Chinese actress. She was born in Wen County, Gansu, China on October 7, 1987 and made her debut in the entertainment world in 2010. Since then, she has taken roles in both film and television dramas, including the 2019 historical fantasy romance drama, “Love and Destiny”.