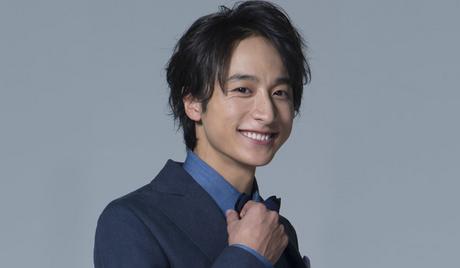 Yuta Koseki is a Japanese actor. He was born in Tokyo, Japan on June 8, 1995 and made his debut in the entertainment world in 2003, when he appeared in his first commercial. Since then, he has taken roles in stage plays, films, and television dramas, including the high school, fantasy, romance drama, “When One Day I Will Sleep” (2019). 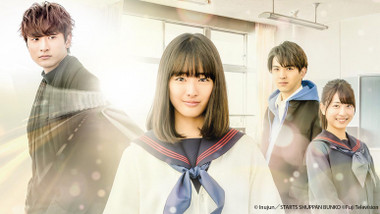 When One Day I Will Sleep
Japan