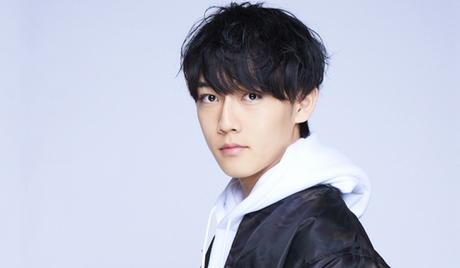 Yuichiro Hayashi is an up-and-coming Japanese actor born on November 6, 1996, in Osaka, Japan. He shot to fame when he participated in the Superboy Contest, organized by Japanese teen entertainment magazine Junon, and has since become one of the members of the spin-off music group Junon Superboy Anothers. He made his acting debut in 2018, playing one of the leading roles in the TV adaptation of the successful manga title “Parfait Tic!” 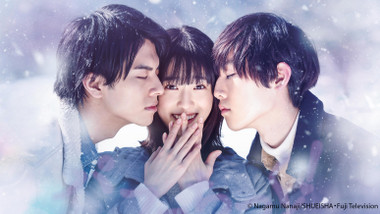