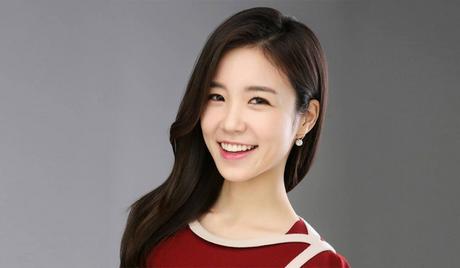 Jang Ye Won is a South Korean announcer. She was born on July 14, 1990 and made her debut as an announcer in 2013. As a newscaster for SBS, she has covered major global events, including the 2014 FIFA World Cup in Brazil. She has also hosted a number of variety shows, including BTS Variety Chronicles (2019).