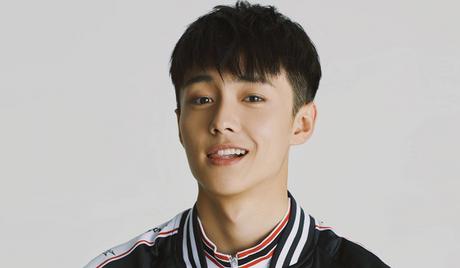 Zhai Zi Lu is a Chinese actor. He was born on March 25, 1998 and made his acting debut in 2019, when he took on his first role in a television drama. Since then, he has appeared in various television dramas, including the romantic comedy, “The World Owes Me A First Love” (2019). 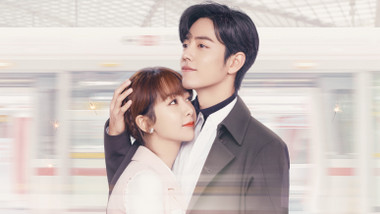 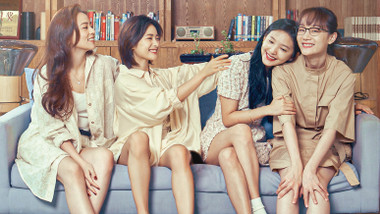 Be Yourself
Mainland China 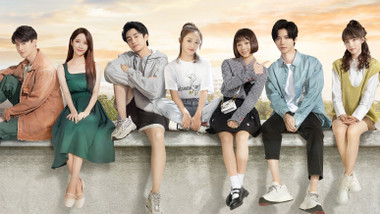 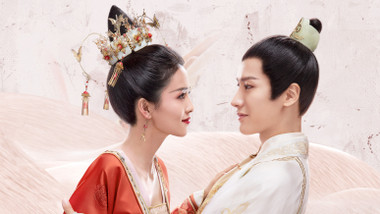