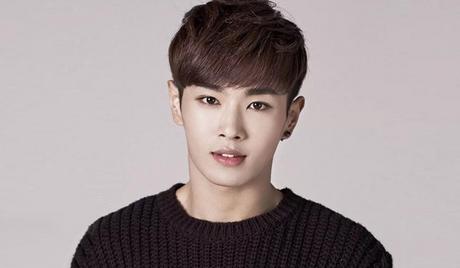 Li Wen Han is a Chinese singer and actor. He was born on July 22, 1994 in Hangzhou, Zhejiang, China and made his debut in the entertainment world in 2014 as one of the members of Yuehua Entertainment’s idol group, UNIQ. After debuting as an idol, he began emceeing for various variety shows, and in 2016, he made his debut as an actor. In 2019, he participated in the survival reality program, “Idol Producer, Season 2”, where he won first place, a rank that allowed him to debut with the subsequent idol group, UNINE. As an actor, he has taken roles in both film and television dramas, including the romantic drama, “Sm:)e” (2018). 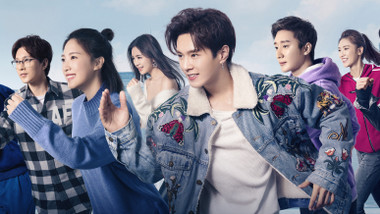