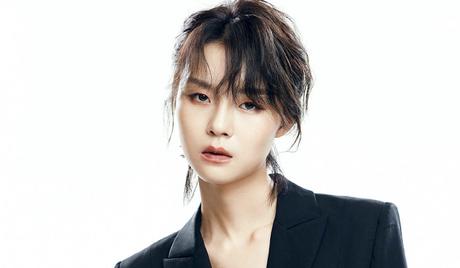 Zhang Yu Qing is a Chinese singer and actress who was born in Quanzhou, China. She burst onto the Chinese entertainment scene in 2016, when she appeared as a contestant in the music-themed variety TV show “Come Sing with Me.” The following year she appeared on another variety show for singers, “Sing! China Season II” (2017). She made her first music release in May 2017 – the ballad track “A Kind of Gentleness.” In 2019, she appeared in her first acting role, appearing in the drama series “Drunk Rather than Tipsy.” 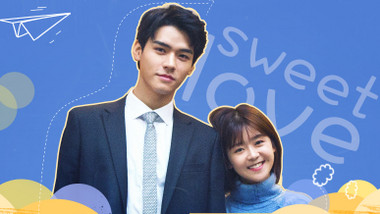 Instead of Tipsy Why Not Get Drunk
Mainland China