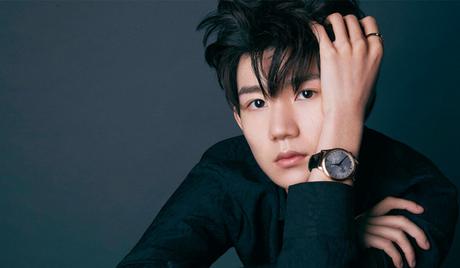 Roy Wang, or Wang Yuan, as he's also known, is a Chinese singer-songwriter, television host and actor. He was born on November 8, 2000 in Chongqing, China and made his debut in the entertainment world in 2013 as a member of the Chinese pop group, TFBOYS. In 2016 he held his first solo concert and made his debut as an actor, taking his first roles in both film and television dramas. In 2017, “Time” magazine named him as one of the “30 Most Influential Teens” of the year. A UNICEF ambassador since 2018, he has his own charity foundation which focuses on helping both the elderly and children. A highly sought after individual, he has appeared in numerous reality programs, films, and television dramas, including “The Great Lord” (2019). 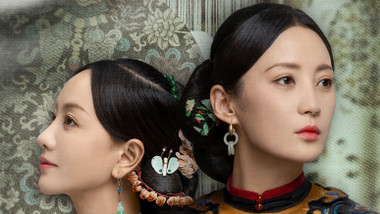 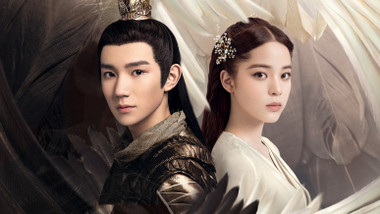