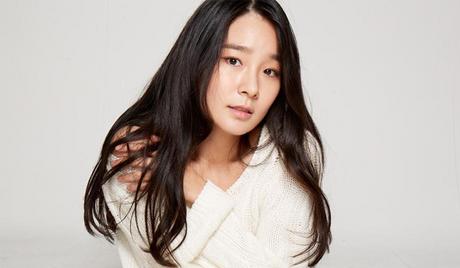 Lee Ga Kyung is a South Korean actress. She was born on October 11, 1987 and made her acting debut in 2013. Taking roles almost exclusively in film since her debut, she took her first role in a television dramas in 2019 when she appeared in the romantic comedy, “Monkey and Dog Romance” (2019). 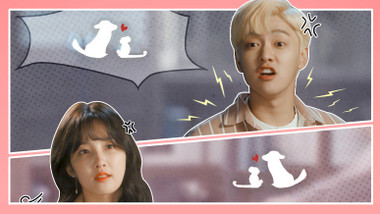