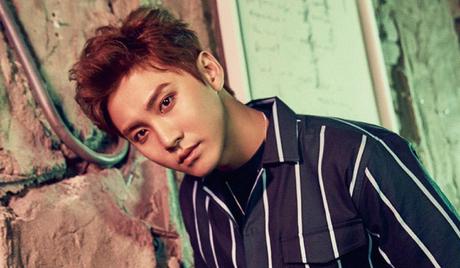 Song Seung Hyun is a South Korean musician and actor who was born on August 21, 1992, in Seoul. He made his entertainment industry debut as a member of all-male band FTISLAND, replacing founding member Oh Won Bin, playing guitar and providing vocals. He made his acting debut in 2009, with a cameo role in the drama series "Style." He also featured in reality TV show "Cheongdam-dong 111" in 2013, and starred in the drama title "Detective Alice 2" in 2016.