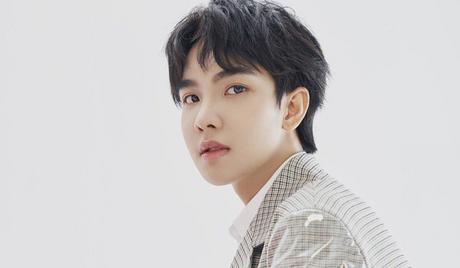 Zheng Fan Xing is an up-and-coming Chinese model and actor who was born on September 5, 1998. He appeared in his first major drama series, “The Untamed,” in 2019. Later the same year, he made his silver-screen bow, playing a leading role in the movie “The Living Dead.” 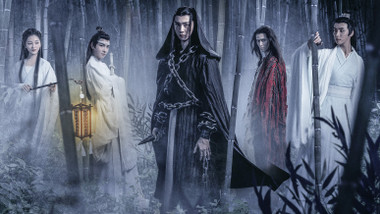 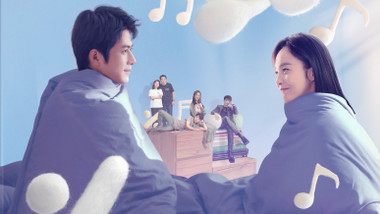