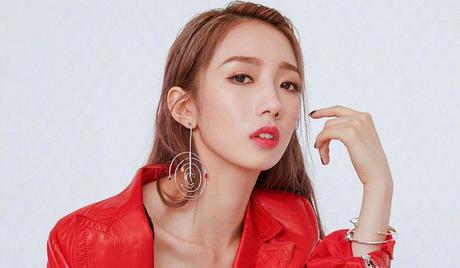 Meng Mei Qi, or Mi Ki, as she's also known, is a Chinese singer and actress. She was born on October 15, 1998 in Luoyang, Henan, China and made her debut in the entertainment world in 2016 when she debuted as a member of the South Korean-Chinese girl group, Cosmic Girls, or WJSN, as they’re also known. In 2017, she made her acting debut, taking a role in her first film. Since then, she has appeared in numerous variety shows and several films, including the fantasy action film, “Jade Dynasty” (2019). 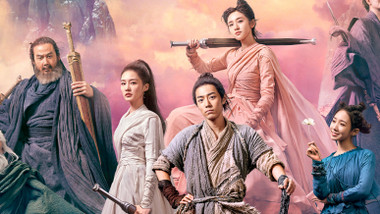