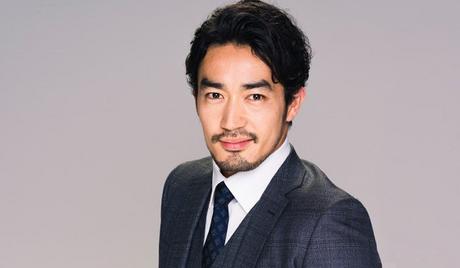 Ryohei Otani is a Japanese actor and model. He was born in Suita, Japan on October 1, 1980 and made his debut in the Korean entertainment world in 2003 when he signed on to appear in various Korean commercials. In 2006, he made his debut as an actor and has appeared in numerous films and television dramas since, including “Winter, Grasping Love” (2017). 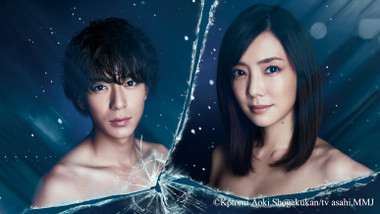 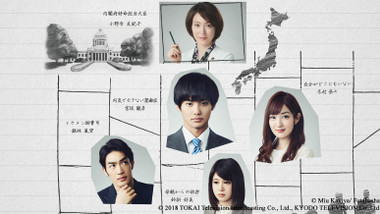 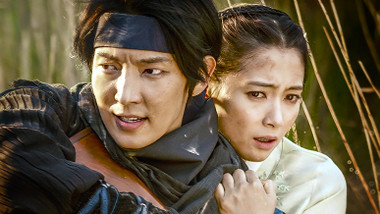 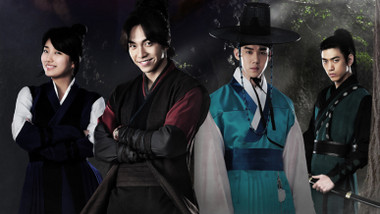