Sakurai Hinako is a Japanese actress who was born on April 2, 1997, in Okayama, Japan. She made her acting debut in the acting debut was in the stage play “Soreiyu” in 2016, and followed up with roles in the TV drama series “Soshite, Dare Mo Inaku Natta” and “The Last Cop,” also in 2016. She also starred in the movie adaptation of “The Last Cop” in 2017 and appeared in the drama series and “Secret Unrequited Love” in 2019. 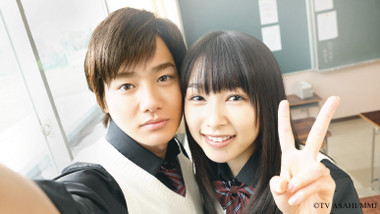