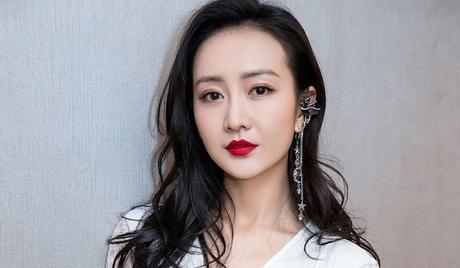 Angel Wang is a Chinese actress and model who was born on October 28, in Nanning, China. She started out in the entertainment industry as a model. And in 2003, she was handed the Most Photogenic Award at a modeling contest organized by state-run media organization CCTV. She made her small-screen acting debut in the series “The Ultimate Triangle Line” in 2005, and went on to play a major role in the movie “Prequel of the Dart Hero” (2010). More recently, she has appeared in “The Disguiser” (2015) and the legal drama “The Best Partner” (2019). 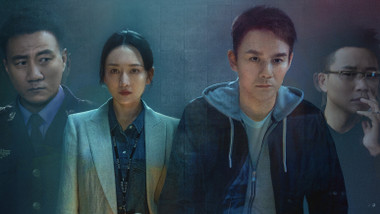 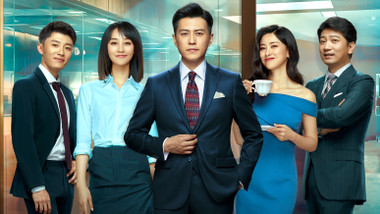