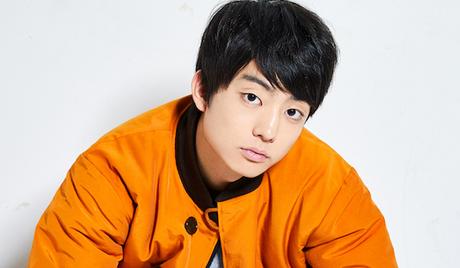 Ito Kentaro is a Japanese actor and model. He was born on June 30, 1997 and made his debut in the entertainment world in 2012, when he first began work as a model. In 2014, he made his acting debut, taking on his first role in a television drama. Since then, he has appeared in numerous films and television dramas, including “Is This Love Checkmate” (2018). 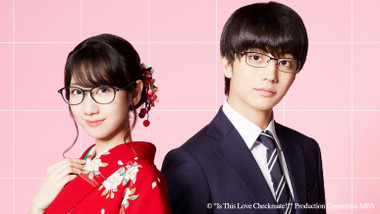 Is This Love Checkmate!?
Japan