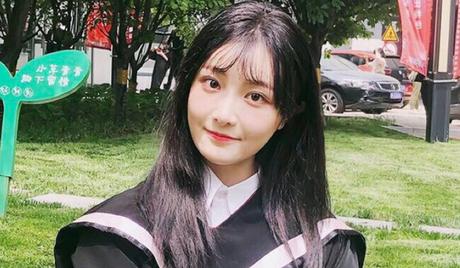 Hong Shan Shan is an up-and-coming Chinese actress who was born in Shanghai on April 8, 1997. She attended the Shanghai Theater Academy’s affiliate high school, graduating in 2015, and then went on to study at the Beijing Film Academy. She has appeared in a number of recent drama titles, including “Professional Single” (2020) and “Dr. Cutie” (2020).