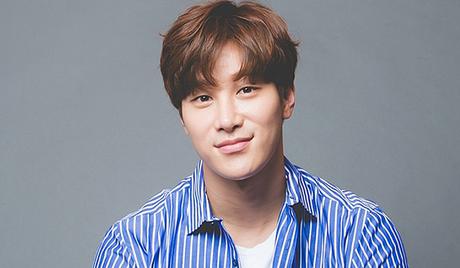 Lee Si Kang is a South Korean actor and singer. He was born on May 1, 1987 and made his debut in the entertainment world in 2010 when he debuted as a member of the K-Pop boy group, KINO. Though the group disbanded a year later, he continued his work in the entertainment world, making his acting debut in 2012. Since then, he has appeared in both film and television dramas, including “My Sassy Girl” (2017) and “Because of You 2020” (2020). 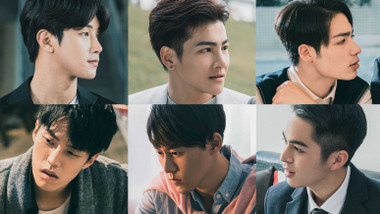