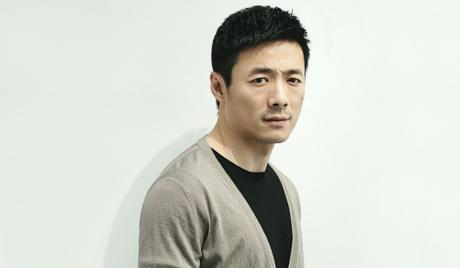 Zu Feng is a Chinese actor and director who was born on February 23, 1974, in Nanjing, Jiangsu, China. He studied at the Beijing Film Academy, where he later went on to become a teacher and made his acting bow in the 1997 drama series “Pan Hannian.” He won the Best Supporting Actor prize at the 2008 Huading Awards for his performance in the drama spy-themed series “Lurk.” More recently, he has appeared in the movies “Extraordinary Mission” (2017) and “Remain Silent” (2019). 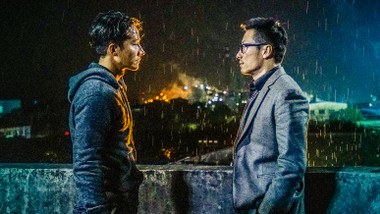