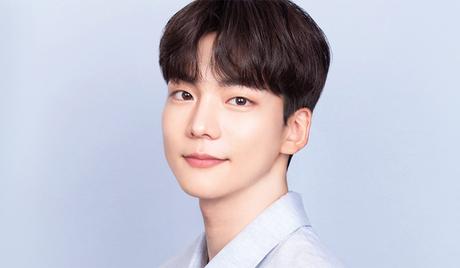 Jung Jae Ho is an up-and-coming South Korean TV personality and singer. He first shot to prominence when he appeared on the romance-themed variety show “Heart Signal 2” (2018). He followed up with an appearance on the reality TV show “Park’s Salon” in 2019. He also made his musical debut in 2019, releasing the song “Winter Dream.”