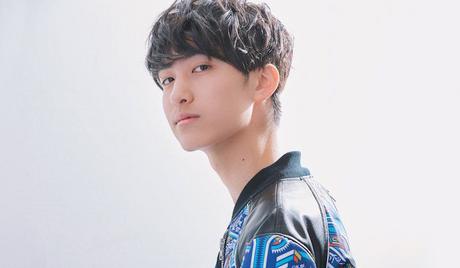 Tsuyoshi Furukawa is a Japanese idol and actor. He was born in Tokyo, Japan on February 27, 2000 and made his debut in the entertainment world in 2015 as a member of the pop/rock group, Super Dragon. In 2018, he made his acting debut, taking roles in both film and television dramas. Since then, he has appeared in various films and television dramas, including “Hey Sensei, Don’t You Know?” (2019).