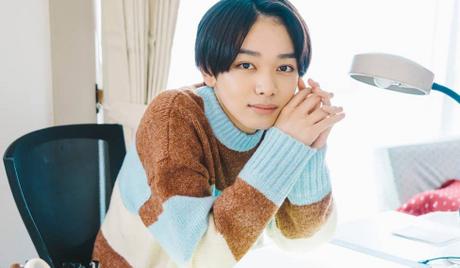 Ryubi Miyase, otherwise known as simply Ryubi, is a Japanese actor and former idol. He was born in Miyagi, Japan on January 22, 2004 and made his debut in the entertainment world in 2018 as a member of the idol group, M!LK. He made his debut as an actor in 2019, taking his first roles in both film and television. In 2020, he left the idol group to focus solely on his acting career. Since his debut as an actor, he has appeared in various films and television dramas, including “Hey Sensei, Don’t You Know?” (2019). 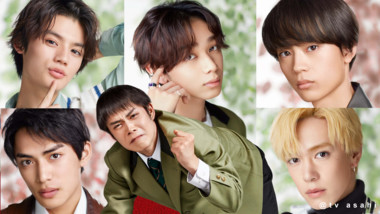