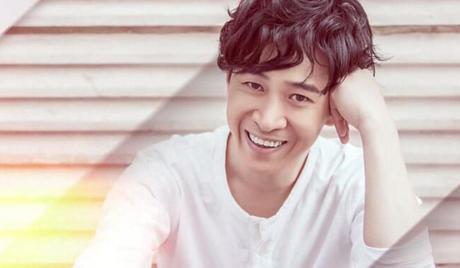 Wang Ning is a Chinese actor who was born in Mudanjiang, China. He studied at the Beijing Film Academy and made his movie debut with a supporting role in the 1999 release “The Story of Class Hong Zhi.” He followed up roles in drama series releases such as “Legend of the Condor Heroes” (2008), also appearing in a range of movie titles, including “We Have Nowhere to Place Youth” (2008). More recently, he has starred in the drama series “Two Idiots 4” (2016) and the hit comedy-action movie “Oolong Courtyard: Kung Fu School” (2018). 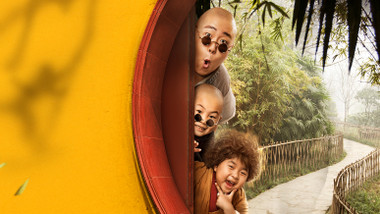