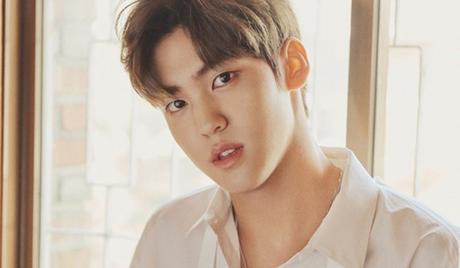 Song Yu Vin, also known as Song Yu Bin, is a South Korean singer and actor. He was born in Daegu, South Korea on April 28, 1998 and made his debut in the entertainment world in 2014 as a contestant in the survival reality show, “Superstar K6”. In 2016, he made his debut as a solo artist, and later that year, it was announced that he would debut as a member of the idol group, Myteen. In 2017, he and his bandmates made their official debut with the release of their first EP, “Myteen Go!”. Participating in and hosting several different variety shows over the years, he made his official debut as an actor in 2019 when he took the lead role in the drama, “Loss Time Life” (2019). Prior to Myteen’s disbandment in 2019, he participated in the survival reality show, “Produce X 101” (2019). Following the group’s disbandment, it was announced that he would become one half of the pop duo, “B.O.Y.”.