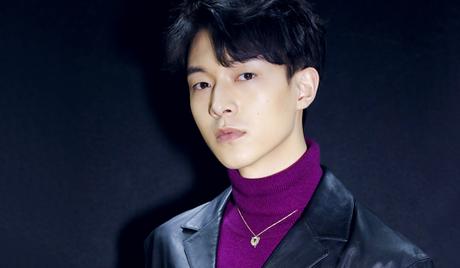 Wei Tian Hao is a Chinese actor who was born in Shijiazhuang, China, on January 7, 1995. He studied at Beijing City University and began working as a model before making his acting debut in the 2016 movie “Fight for Love.” In the same year, he made his TV acting debut in the historical drama series “Chong Sheng.” He has since followed up with roles in hit drama titles such as “Skate into Love” (2020). 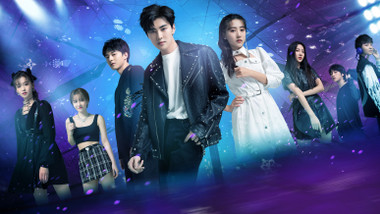 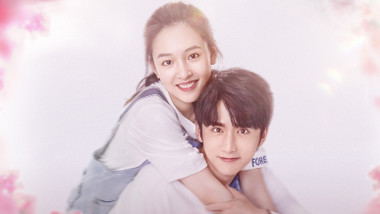