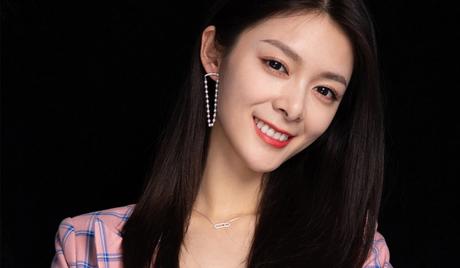 Fu Jing is a Chinese musician and actress who was born on June 29, 1995, in Hunan Province, China. She attended Xiangnan University and went on to pass an audition for pre-debut group Trainee18. She then went on to participate in the 2018 Chinese version of “Produce 101,” where she finished 10th, making the cut as part of the Rocket Girls 101 project group. She has since gone on to appear in a number of drama series titles, including “You Are My Destiny” (2020). 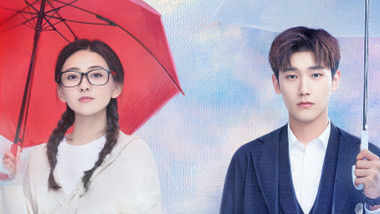 You Are My Destiny
Mainland China