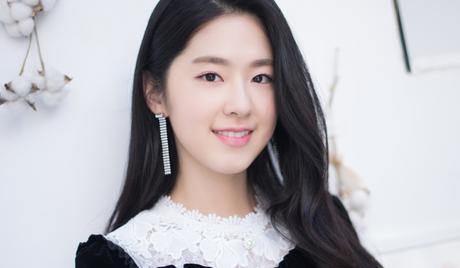 Park Hye Soo is a South Korean singer and actress. She was born on November 24, 1994 in Seoul, South Korea, and made her debut in the entertainment world in 2014 when she participated in the survival reality show, “K-pop Star 4” (2014). She made her acting debut in 2015, when she took her first role in a television drama. Since then, she has appeared in various films and television dramas, including “Swing Kids” (2018).