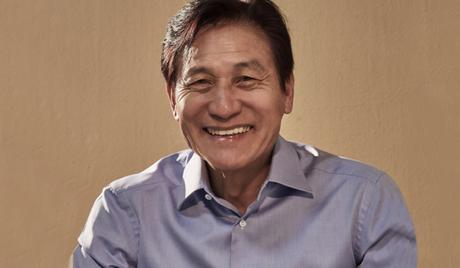 Ahn Sung Ki is a South Korean actor. He was born in Seoul, South Korea on January 1, 1952 and made his debut as a child actor in 1957. Over the course of his 60+ year career, he has appeared in over 130 films, won countless awards, and is one of the first Korean actors to leave his hand and footprints on the forecourt of Grauman's Chinese Theatre in Hollywood, California. One of South Korea’s most respected actors, he has appeared in films such as, “The Divine Fury” (2019), and was recommended by the Korean Film Producers Association for his body of work. 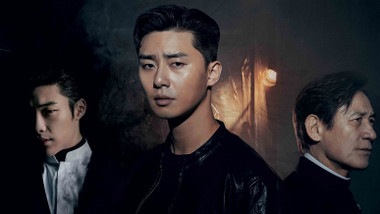