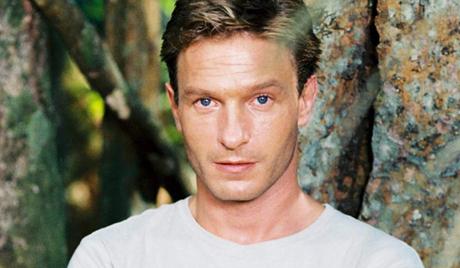 Thomas Kretschmann is a German actor, screenwriter, and producer. He was born on September 8, 1962 in Dessau, in what was, at the time, East Germany. At the age of 19, he fled East Germany on his own, crossing four borders and three countries with nothing but his passport and what was roughly $100 in his pocket. At the age of 25, he made his debut as an actor, taking roles in various European films and television series. In 1993, he starred in his first full-length feature film and in 2003, he made his debut on American television. The winner of multiple acting awards, he has appeared in numerous international films and television series, including the Korean film, “A Taxi Driver” (2017). 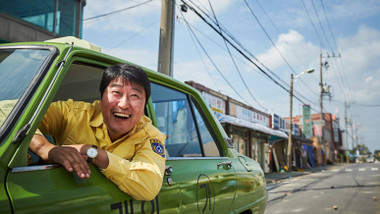