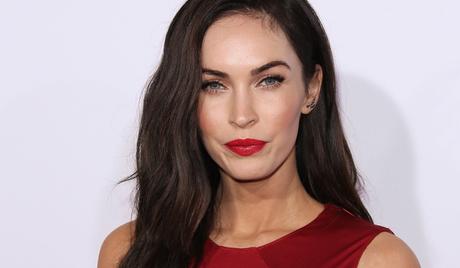 Megan Fox is an American actress who made her acting debut in the 2001 movie “Holiday in the Sun.” She followed up with her TV series debut in 2002, in “Ocean Ave.” She has since gone on to become one of the biggest stars in Hollywood, appearing in the box office smash hits like “Transformers” (2007), “Teenage Mutant Ninja Turtles” (2014), and “Zeroville” (2019). She also appeared in the South Korean movie “The Battle of Jangsari” in 2019. 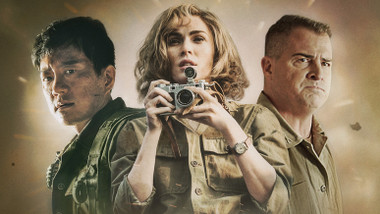