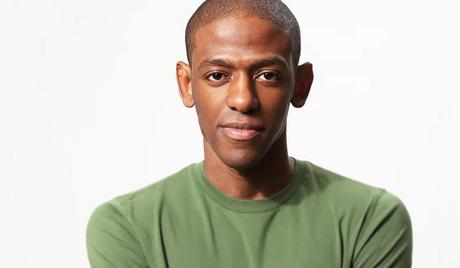 Jared Grimes is an American dancer. He was born on June 26, 1983 in Queens, New York and began dancing at the age of three. At the age of eighteen, he appeared with the Young Hoofers in their production of “21 and Under”. Five years later, he was rehearsing dancers at the Marymount Manhattan College, for his monthly show, “Broadway Underground”. By the age of twenty-three, he had taught jazz-tap and hip-hop at the Broadway Dance Center, toured with some of the country’s top stars, and formed the dance group, TADAH. Regarded by his peers as one of the most versatile and innovative artists of his generation, he has made appearances on both stage and screen, including the South Korean film, “Swing Kids” (2018).