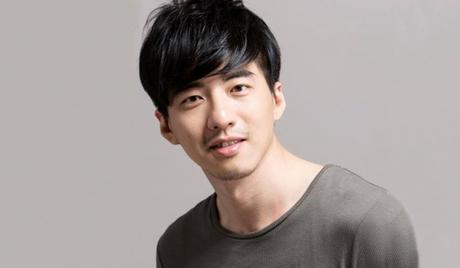 Fu Meng Bo is a Taiwanese actor who was born on May 13, 1987, in Taipei. He graduated from the TNUA School of Theater Arts, and has appeared in a range of hit drama titles, including “My Mowgli Boy” (2019) and the 2020 series “The Sleuth of the Ming Dynasty.” He has also appeared in movie releases such as “The Cat in the Closet” (2016). 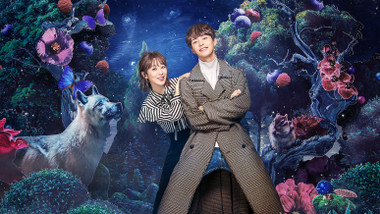