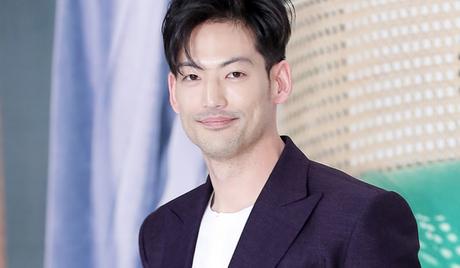 Joseph Lee is a Korean-American actor who was born on December 29, 1987, in West Lafayette, Indiana. He studied at Purdue University, and appeared in the American drama series “Rizzoli & Isles” in 2014, following up with an appearance in “NCIS: Los Angeles” in 2016. He has also appeared in a range of South Korean drama and movie titles, including “Searching” (2018) and “The Miracles We Met” (2018).